This is the personal project I am currently working on and it’s still very much a WIP. That being said, I thought it would be cool to put it up in it’s current state to show where I’m at with it.  I basically set myself the challenge of creating a soundscape that was as close to AAA as I could get it. I wrote a narrative to run through the level and had two voice actors record the dialogue which I then processed. The main characters VO was actually recorded on an iPhone.

For the ambient soundscape I’ve tried to make as detailed as possible and to push the level a little further I created two states, lights on and lights off. I also devised a couple of game play mechanics to not only make it feel more like an actual game but to create more possibilities for sounds. Firstly the player needs to acquire a key card before the main door will open and  secondly hacking the lights, to turn them on.

This is a project I’ve been working on for a while now. I built the whole level from scratch using UE4 store assets. This procedural Foley system allows the player to pick up items and then hear that item on the player character. One of the most useful things I learned from this was how to create custom blueprints functions. 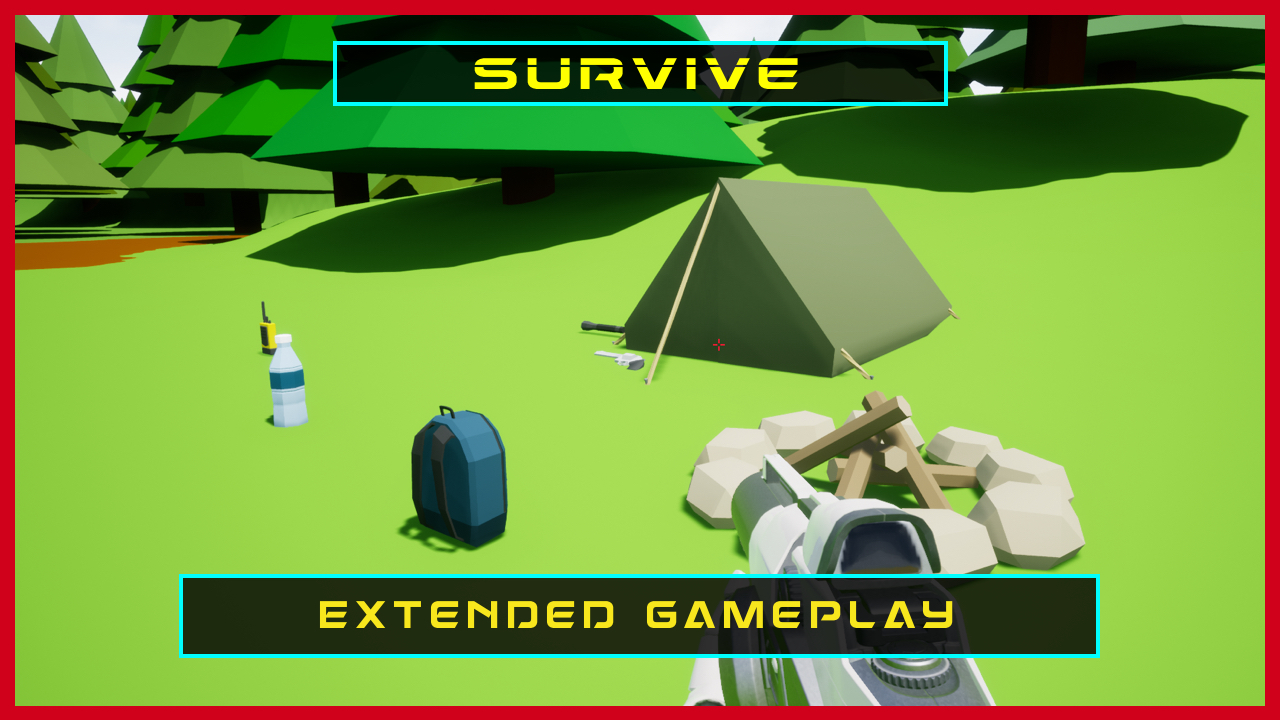 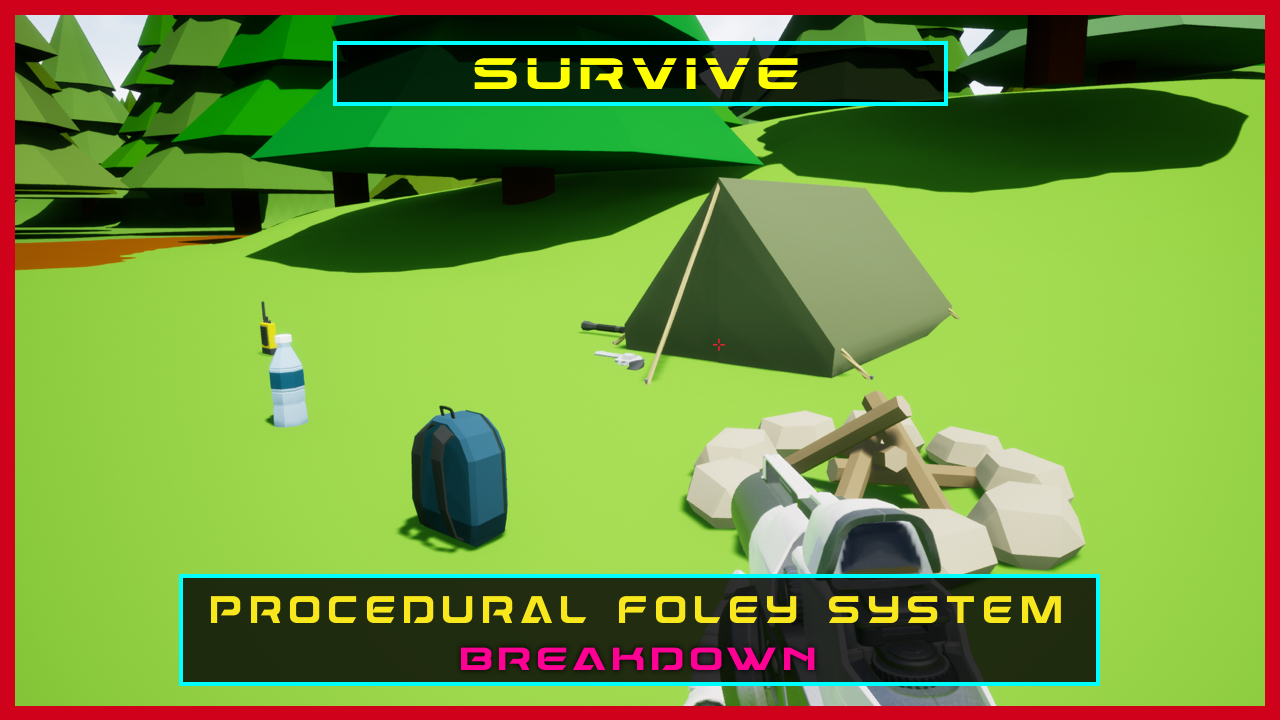 This is the project I am currently working on.  First, I wanted to prototype the Foley system blueprint in a bare bones version of the level. So I haven’t tackled any level design or sound design yet. I took this approach in order to figure out precisely how the blueprint would work and troubleshoot when issues came up. Next I’m going to be working on implementing it into a better looking level environment with refined sound design. 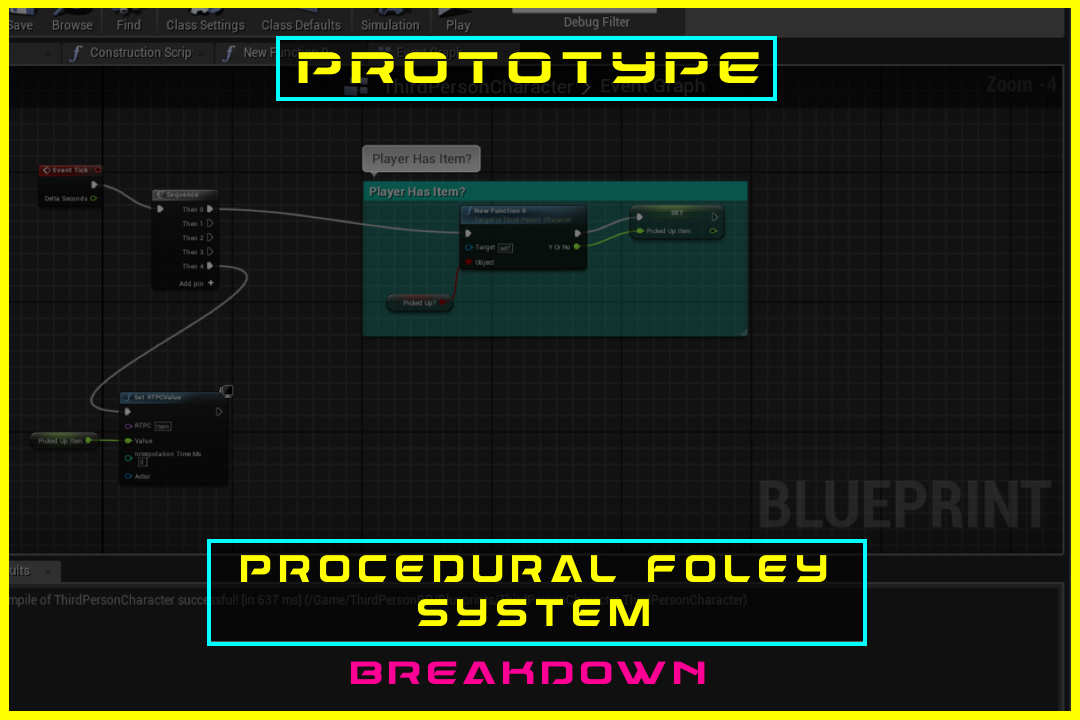 I wanted to build on what I learned in the previous project and make a more complex ambience system. Using the unreal store Cave Demo, I first had to modify the environment to allow a third person character to work in the level. Initially, whenever the character entered the scene, they fell through the floor. 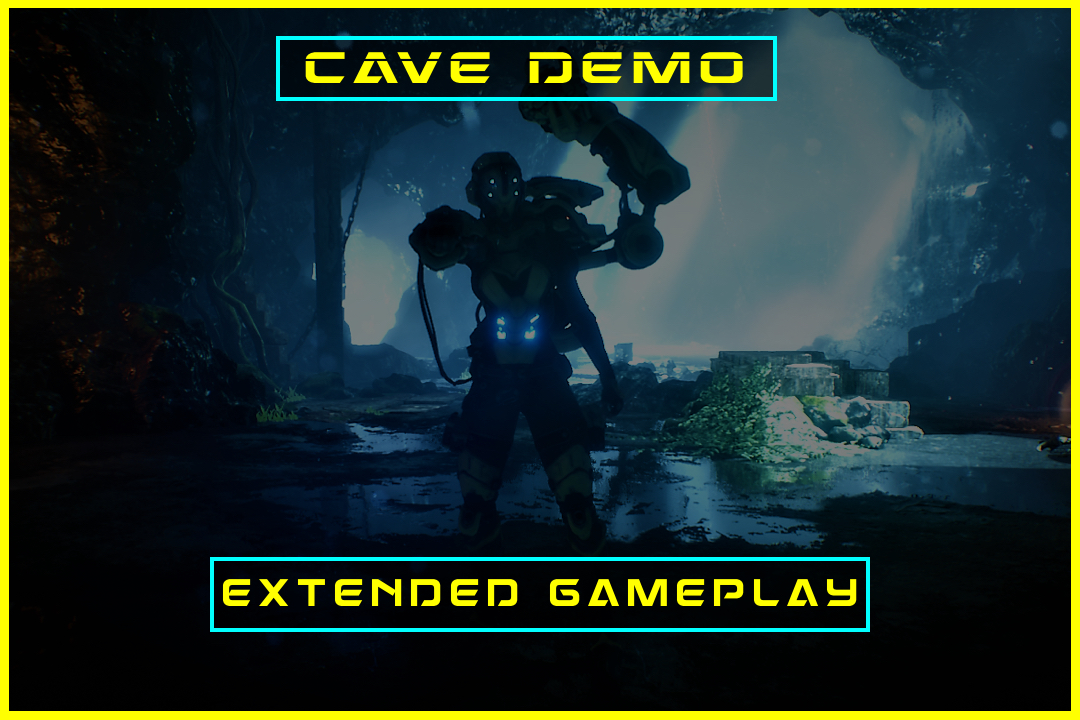 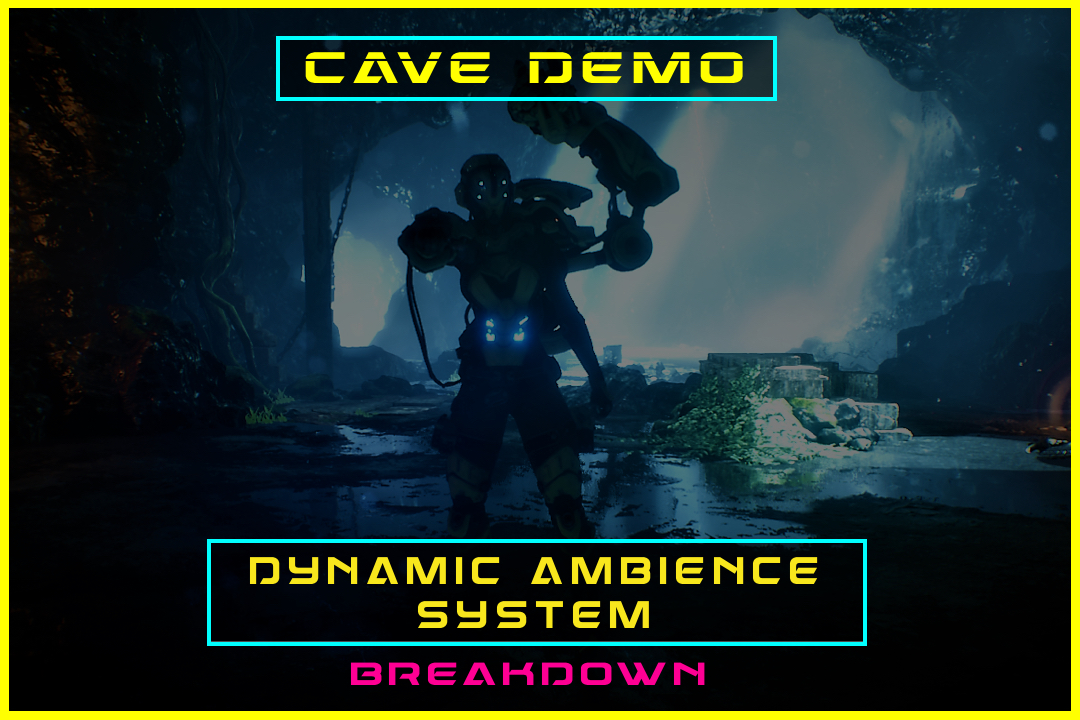 A demo Level from the Unreal store, combined with released assets from the game Paragon. I wanted to create a demo that looked as close to AAA as I could. I imported the Paragon character, set up it’s animation Blueprint, as well as setting up use of the third person perspective.

My main focus for this demo was to create ambiences and reverb that switched between areas, inside and outside, using blend containers in Wwise and UE4 Blueprints. I also created changing  footstep system using Wwise States and Blueprints. 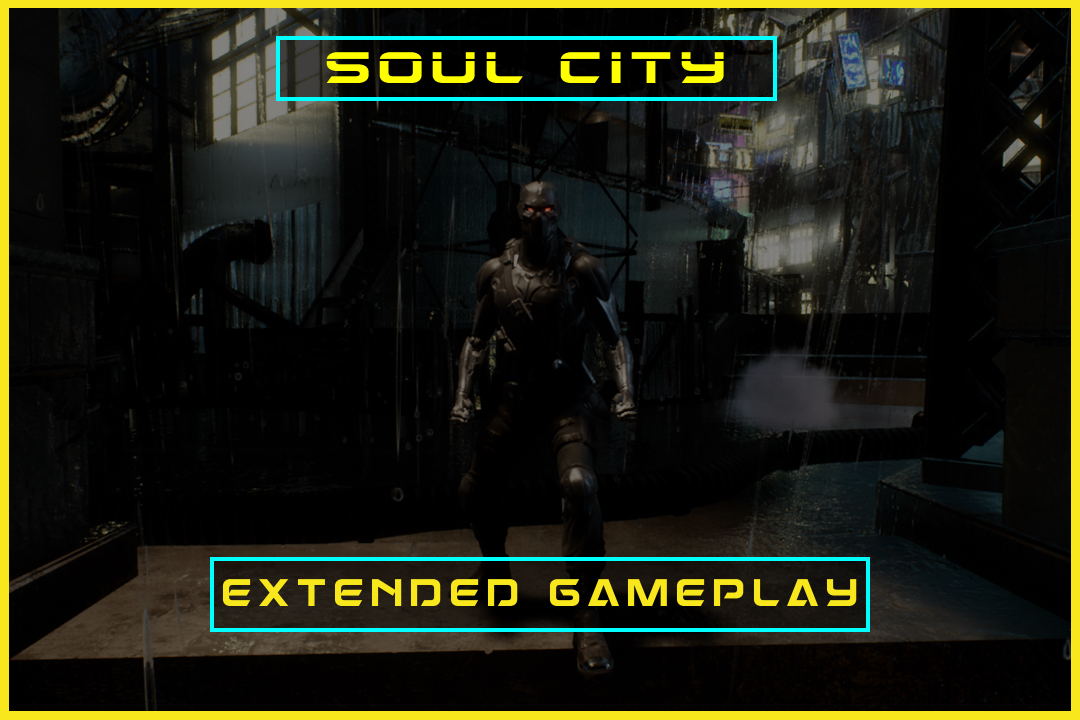