Hi, My name is Jonathan and I’m a Sound Designer for video games located in London, England.

First off, thanks for taking a look at my website, I very much appreciate it!

Video games have long been apart of my life. I grew up playing games such Final Fantasy, Metal Gear Solid, God Of War, Crash Bandicoot and Gex: Deep Cover Gecko. I’ve always been into games, the stories they tell and the worlds they bring to life with audio playing a huge part in that.  I most likely first noticed audio when watching Star Wars, but there were countless moments when watching films or playing games, that a sound stuck with me. I’ve always wanted to do something in audio, while studying my degree I came to the realisation that I want to make sounds for video games and I’ve been pursuing it ever since.

I have a Masters degree in Interactive Media Practice and an Undergraduate degree in Commercial Music Performance. In my undergraduate dissertation, I explored video game aesthetics and the importance audio plays in immersion. My post graduate major project, focused on building a game audio portfolio, along with a simple sound based iPhone app.

Since graduating I’ve been working as a freelance sound designer. My first project was at a London based sound design studio. Here I was given the responsibility of developing a game audio / implementation demo. Along with developing the demo, I also worked on their other studio projects, One of these being a VR game. Currently I’m working on an animation project as well as an indie game title.

I am currently looking for an in house Sound Designer position. 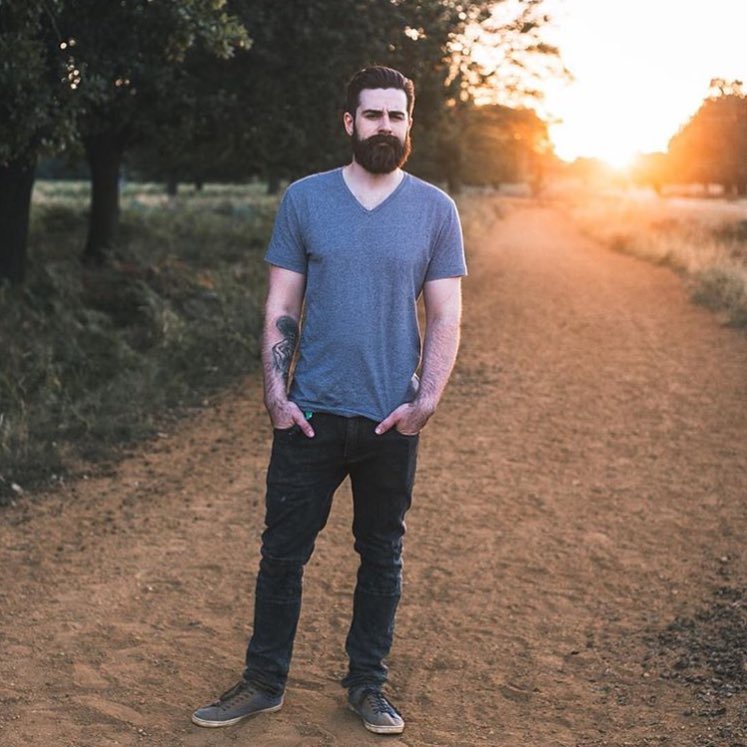 The Last of Us

The Last Of Us

Looking Forward To Playing Next

Last Of Us Part II